Rooting is the word that is heard quite often these days on all the tech blogs while discussing about any Android Device. Questions like, what is Android rooting? What are the benefits of Rooting? How to Root? Why should I Root my Android Device? Are most searched terms on the search engines.

Well! today I am going to answer all these questions in detail. I will try to explain you everything in simple language so that even Non-Technical people can also understand this, this post might be Bit long but, this will clear all your doubts regarding ANDROID ROOTING. I will cover the Following Topics in this Article.

What is Rooting – basic Definition

So, what is rooting? 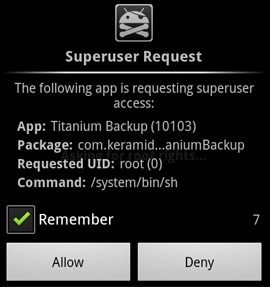 In simple language, if your device is not Rooted then you are just treated as a Guest, accessing that device, but after rooting your mobile you will have all the Admin rights, who will have total control over hardware and software of that Android device.

You can even delete the system files and Default apps if you wish!!Let me Explain you simply with an Example, Normally we used to see lots of ads while using some Android apps and Games and we don’t have any option in our Android devices to block such ads from getting displayed.

By installing an App called Ad blocker we can successfully block all such ads. But android devices will not let you install that App unless that mobile is rooted so that after rooting your Android device you can install many of such applications as you will have SUPER USER access on it. This is just one of the use of Rooting, keep reading to know more about it!

Advantages / Benefits of Rooting in Android

There are many Benefits of Rooting, Here I’ll try to mention all of them one after another.

1. Can install Latest Version of Android

You can get all the latest updates and Rooting Guides for your Android mobile from the XDA developer’s official website. Those are a bit difficult to understand, don’t worry I’ll be writing on these in coming days so that I’ll try to make your work easy.

This is one of the best use of Rooting your Android device, I guess you might have heard about the term “ROM” which means Read only memory, There will be some software installed in that ROM which will show a great impact on the process speed and functioning of an Android device. 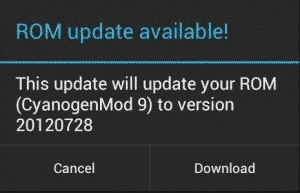 For all the Android devices there will be lots of Custom ROM’s available on the XDA developer’s website. You just visit that’s site and go to your Mobile section there you can find, lots of stuff related to your Mobile. That is really the best forum for Android Users.

3. Can back up all the Device data onto memory card 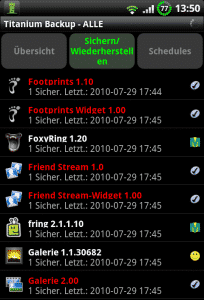 Normally because of some security and performance issues, Android devices will not allow you to back up your Apps and games on the memory card. Through Few mobile models will allow you in doing this, many won’t let you to do this unless your mobile is Rooted. By Rooting your android mobile, or Android Tablet and installing Apps like Titanium Backup you can Backup and uninstall any apps and Games to your SD card.

There are hell lot of good looking themes available for all the Android devices, which can be installed only when your Android device is Rooted. Those Themes will change the entire look and user interface of your mobiles and tablets.

5. Install Many Apps with Some awesome features.

Not just the above-mentioned advantages, many features on Android devices can be unlocked by Rooting your Android device. Few of them are,

How to Root any Android Device?

There are many ways to Root your Android device. This varies from device to device. Normally in most cases, this is done my adding some files to your Android software to gain ROOT access. In most cases, these are steps followed (An example of Rooting Samsung Galaxy y) 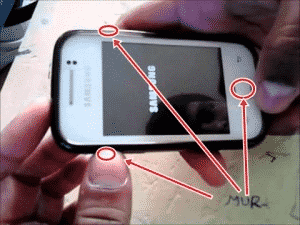 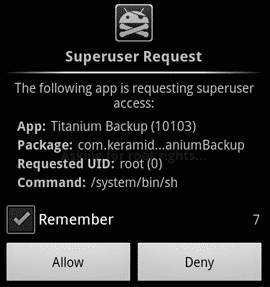 By installing the Android apps from the sources, other than Android’s GOOGLE PLAY market this will, let your Devices security weaker. There are high chances of getting affected with some malware’s on your device. These days, even in the GOOGLE PLAY market lots of malicious apps are being uploaded and just think about the apps from other play stores. You need to be careful while installing apps from unknown sources. Only install apps after reading the reviews.

2. Malfunctions of Your Android Device

If rooting is done without any proper experience or wrong files are updated from the kernel mode. That might let your Android device to get bricked. Even I have faced this problem, when I was rooting my mobile, I did some mistake while trying to change my mobile version, which resulted in many software bugs in my mobile.

If once you Root your mobile then you will lose the software warranty of your mobile.

What is Rooting actually mean?

How to check whether my Android mobile is rooted?

Why should I Root my Android device?

As I said before, Rooting has multiple advantages to say, in short, you can Unlock many features on your Android devices and install many apps which will help you a lot. Rooting also helps your processor speed to increase which results in better performance.

Is Rooting Android similar to Jail Breaking in Android?

Yeah! it is, Rooting is similar to the Jailbreaking in IOS devices, but there are few minor differences between both of them. IOS device security is stronger that it won’t support many features, but by JailBreaking any IOS devices all those features can be Unlocked.

Is it easy to Root my Android device?

It completely depends on your technical knowledge, anyone with basic computer and mobile knowledge can easily Root their Android devices on their own, without any difficulty. If you are a Non-technical person then it’s better to take someone help.

Will I lose the warranty after Rooting my Android mobile / Android Tablet?

Where can I get the best Rooting guide for all Android devices?

XDA developer’s forum is the best internet source to get all the internet guides. But everything looks messy there, due to lots of users and info so, its bit confusing too. If you are feeling any difficulty there, just comment your mobile model, so that I can assist you to my best.

Will my Android device explode after rooting it?

This is one of the misconceptions that are floating more on the internet related to Android Rooting. Of course, there is some truth in it too! By Over clocking your process after rooting your device performance will get better. But in very rare cases, this might result in overheating or processors, which will final damages your device hardware due to overheating.

Can I UNROOT my ANDROID device?

Can I update the apps after rooting my Android mobile?

You won’t face any problem in updating your Android mobile applications after rooting. You can get all the updates normally can install them without any problem.

If you still have any doubts regarding Rooting your Android device, just comment below I will respond to you within 24 hours!

How To Share Internet Connection Of Android Phone With Other Phone, Laptops etc